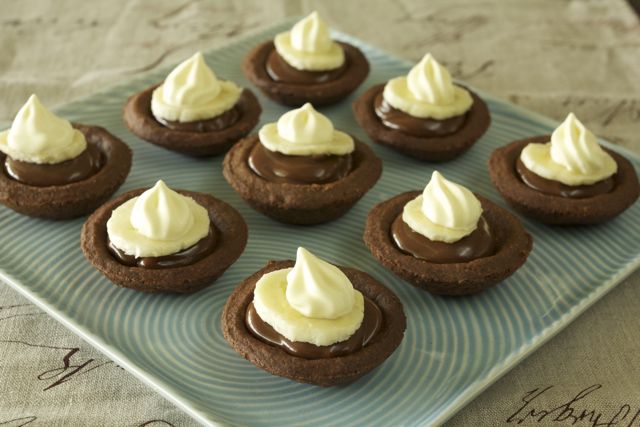 Fridays, I have off.  I have had to train myself to go and do something I enjoy on these days otherwise  I can fritter the time away at home accomplishing what feels like nothing (even though it is not).  So I took off today to Ruben in Parnell Road.  Except I couldn't find it (incorrect street number on referring blogs) even though I wandered up and down a few times.  Fortunately I'd already spied Vaniye where I'd purchased some croissants for the weekend so I returned for a second time that morning and sat in their small but tastefully elegant space with a crisp, buttery almond croissant in all its gorgeousness and a good coffee.

Later I headed across town to the Capitol Cinema to take in the movie, Frances Ha, which I'd spotted but not had a chance to get to at the recent Auckland Film Festival.  It was funny to hear the elderly woman behind me commenting at the closing credits "well that was a lot about not much at all".  We were probably not the film's target audience age group really but the lead actress plays her part so endearingly well that she won me over.  Filmed in black and white and with nods to Woody Allen, it was amusing and sometimes awkward as it follows the late-twenties Frances as she tries to find her way in life (and homes).

What all this has to do with chocolate banoffee pies, I have no idea, except I had no other way of introducing them so I decided to waffle on about what I'd done today.

After our food bloggers' afternoon tea, I promised I'd share this recipe so here it is. This is the first time I've ever made banoffee pies (or in this case, chocolate caramel banoffee tarts) but I can assure you it will not be the last.  They are very tasty and not too decadent as they are only a mouthful or two!

If you make the tart shells ahead of time (they will keep for a couple of days in an airtight tin) it makes for a reasonably easy assembly on the day of eating.  I am sure they will also freeze well too.

The recipe used mini-muffin tins for cooking.  However I found these made tiny cases that were too small for the filling and the pastry too thick so I used tart tins.  Leave the banana slices and cream topping until you are ready to serve (brushing a teensy bit of lemon juice on the banana will stop it from  browning).


Place the sifted flour, sugar, cocoa and butter in a food processor and process until crumbly.  With motor running, add egg yolk and enough of the iced water to make ingredients cling together.  Turn the dough onto a floured surface (it will be still be crumbly) and knead gently until smooth.  Wrap in plastic and refrigerate for 30 minutes.

Grease two 12-hole tart tins.  Roll out half the pastry between two sheets of plastic wrap or baking paper until just under 5mm (1/4 thick).  Cut out rounds to fit the holes in your tart tins (use the thin rim of a round wine glass or drinking glass to cut if you don't have anything else - just not your expensive crystal and a heavy fist!).

Ease the pastry neatly into the holes.  Repeat the process with the other half of pastry.  Prick the bases of the tarts with a fork and refrigerate again for 30 minutes.

Preheat oven to 220 degrees C.  Bake cases for about 12 minutes - watch carefully to ensure the tops do not burn.  Remove from the oven and leave in the tins for 5 minutes before removing to a cake rack to cool.  The cases can be made two days ahead.  Store in an airtight container if you are not going to use immediately.


Stir the butter and sugar in a small saucepan over a low heat until the sugar dissolves.  Add the condensed milk and stir for 5 minutes or until the mixture boils and thickens (make sure it does not catch on the bottom of the saucepan).

Divide the hot caramel filling into the pastry cases.  Leave to cool and then refrigerate for 1 hour.

When ready to serve, place a slice of banana on top of each tart (brush very lightly with lemon juice if they will be sititng for a while - this stops the banana going brown) and then either pipe or dollop some whipped cream on the top.  Dust with sifted cocoa powder if you wish.